Over the course of a dozen novels, readers of Elinor Lipman’s fiction have come to expect charm and clever high jinks. Her latest, “Ms. Demeanor,” carries on this tradition while adding a potent dose of wry social commentary. In case you haven’t guessed, the title is a pun on the legal term for a crime less serious than a felony, as well as a synonym for deportment. This nimble wordplay sets the tone for Lipman’s comedy of manners, which is sprinkled with female misbehavior.

At the center of “Ms. Demeanor” is Jane Morgan, a snarky 39-year-old lawyer who has sex on the rooftop terrace of her Manhattan apartment building with a 27-year-old colleague named Noah. A neighbor across the street records the transgression on her phone and calls the authorities, making Jane the latest installment in an age-old archetype: a scandalous woman, shamed for her sexuality, then ostracized from society.

Jane is hardly shedding tears of contrition. Sentenced to six months of home confinement — a hefty penalty for gross indecency by a judge seeking to make an example of her — she passes the time fantasizing revenge on her prudish accuser and forging a relationship with Perry Salisbury, a fellow tenant in her building. Conveniently, he also wears an ankle monitor.

Even by modern liberal standards, Jane’s actions test the limits of a sympathetic lead character. At the office, she’s Noah’s superior; chances are, we wouldn’t have much sympathy for a man caught in the same act. At the same time, Jane begins cooking meals for her new felonious companion, Perry. They sign a contract stipulating that she will be paid for bringing him home-cooked meals three nights a week. “Company” isn’t part of the arrangement, but she provides companionship anyway — and soon Perry suggests they add a side of intimacy to these dinner dates. He presents Jane with an outline of his proposal.

Having sex solely for pleasure tends not to be acceptable behavior for a female protagonist unless she is later made to pay horrifically. What’s remarkable about Lipman’s novel is that Jane never struggles with guilt. She does not apologize for herself and she is not ashamed. Yet she remains the indisputable hero of this story.

During her pre-sentencing, Jane tells us, “I suggested that what happened on my terrace happened all over the city, all over the country, weather permitting, between consenting adults.” After agreeing to Perry’s sexual proposition, she admits, “I found myself thinking that there was something escort-y in what lay ahead, one stranger hooking up with another. But it wasn’t an altogether unappealing fantasy.”

It’s not every day that a reader gets to root for an unrepentant middle-aged woman. Lipman makes this envelope-pushing feel like a joyride — but don’t be fooled by all the fun. Barriers are being broken.

Ultimately, “Ms. Demeanor” is about a lot more than Jane’s perceived guilt or innocence. The larger plot is elaborate and chock-full of spectacle, including a (probable) murder, underhandedness in the art world, a sham green-card marriage, and the discovery of a birth mother courtesy of 23andMe. Lipman’s cast of characters includes a pair of scheming Russians and Jane’s identical twin, who isn’t evil, exactly, but is certainly self-absorbed. Inheritances trickle in from counts and robber-baron great-grandfathers.

For such high drama, the stakes are surprisingly low. One can sense from the start how things will likely work out for Jane and Perry, but this is no doubt by design. Satire trumps suspense in making “Ms. Demeanor” a page turner. That a scandalous woman’s happy ending feels so inevitable turns out to be its own triumph — as much a clap back to sexism as a celebration of guiltless pleasure.

Camille Perri is the author of “The Assistants” and “When Katie Met Cassidy.”

Tags
Jane She That This With 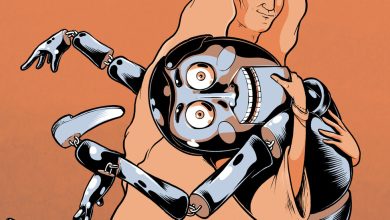 A Puppet That’s Truly the Stuff of Nightmares 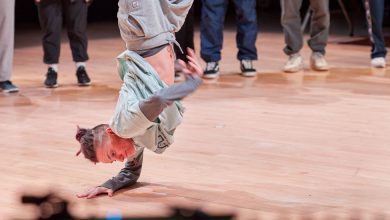 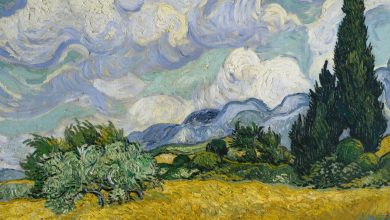 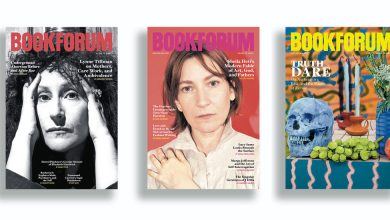 Bookforum Is Closing, Leaving Ever Fewer Publications Devoted to Books