It’s 10 pages into Paul Harding’s new novel, “This Other Eden,” when I must surrender to the author’s lyric.

Harding’s latest animates the story of Malaga, an island off the coast of Maine that was once the home of a mixed-race fishing community until the island’s inhabitants were evicted by the state in 1912. Harding reimagines that history, transforming it into the fictional Apple Island, where the descendants of a formerly enslaved man, Benjamin Honey, and his Irish wife, Patience, have settled since the late 1700s.

“This Other Eden” explores the contours of life on Apple Island in 1911, a little more than a century after the community’s founding and on the eve of its destruction. A few families live on the island: There’s the Honey family, made up of the matriarch Esther (who is haunted by the ghost of her father), her son, Eha, and Eha’s three children; the McDermott sisters, who spend their days washing the laundry and looking after three orphans; Zachary Hand to God Proverbs, a hermit who spends most of his days carving Bible scenes inside a hollowed tree; a woman named Annie Parker, who lives alone; and the Lark family, made up of two siblings who have swapped vows and gender roles, and their four ghostly, nocturnal children who roam the island like kind but hungry specters. All are rendered humble, human, particular and luminous in Harding’s long, poetic sentences.

I was unsure as I entered “This Other Eden”; the story opens with images of apples, the raging white of winter and tattered flags, which all felt grossly American. I didn’t trust the symbols circling the story’s Black characters. Knowing of their impending doom, I worried their humanity would be flattened, leaving us not with any embodied story of Black people but with yet another tale about pain inflicted on Black bodies. I started to tense, weary of wading deeper into this story that I knew must end in violence and displacement for its poor, Black cast.

Yet the passages that put me on guard are the same ones that disarmed me. Harding’s prose is mesmerizing. As Esther tells the tale of the flood that once consumed the island, the novel flashes to her ancestor Patience’s perspective: “I could no longer hold my breath. Just as I had to give out and inhale the Atlantic into my lungs and swallow it into my guts like a last meal of seawater soup, the whirlpool began to uncoil from around my hand and the flag and the water began to lower.” As the account switches from third-person telling to first-person memory, Black descendant and Irish ancestor meet, Patience’s voice transforms into Esther’s own, and their stories become one in dazzling fashion. Whatever apprehensions I had were outweighed by Harding’s powerful music.

In the 1800s, the Honeys face a flood; in the 1900s, they face Matthew Diamond, a white missionary and schoolteacher. Matthew comes to the island every summer to teach the children, but admits to feeling “a visceral, involuntary repulsion” when he’s around Black people. He’s disgusted by the island’s adults but enamored with the children who prove themselves smart and talented. When Matthew escorts a government committee around the island to study its inhabitants, he passively assists in the destruction of the colony. It’s his immediate regret and feeble attempts to delay what the committee plans for Apple Island that make Matthew so complex and fascinating a character — he is at once an embodiment of white supremacy and white guilt, a conduit for white power that would like to excuse himself from his responsibility in the episode of violence his well-meaning intentions made possible.

Via Matthew and the violence of colonialism and racism he brings with him, the novel wrestles with the monsters of eugenics and white Christianity, the faulty logics of which fall most confoundingly on the shoulders of Ethan Honey. Ethan, Esther’s eldest grandchild and the most white-passing member of the Honey clan, is a gifted painter who is “saved” from the violence of the coming eviction by being sent to study art at the estate of a friend of Matthew’s, Mr. Hale. Upon arriving at Mr. Hale’s estate, Ethan enters a friendship and romance with a young Irish maid, Bridget, and we are swept into a beautiful, innocent love story until Bridget finds Ethan’s photos and drawings of his Apple Island family, bringing their fantasy romance to a halt.

Despite Harding’s lush prose, there is a curiosity to these characters, to this world: Until their foreshadowed displacement, it seems the residents of Apple Island move about with little to no awareness of the racial politics of their day. The more I sank into this novel, the more I found myself asking where were the warnings that I’m sure Black folks of this time must have had. Was this absence a lack of imagination? And if so, whose? The writer’s? The characters’? My own? Why were so many of these characters unflinching as their lives crumbled under the gaze of whiteness? Why did it feel like these Black characters were in a world where things just happened to them?

Where I arrived: To live in Eden takes a little ignorance. Like Adam and Eve, blissfully ignorant of their nakedness before the fruit, these Apple Islanders had to stay unaware to imagine a paradise for themselves. This novel could be more focused on the turbulence of their eugenics-fueled expulsion, but instead we’re offered moments of family, connection and resilience, which only make the instances of violence and extrication more unsettling and explosive. With the fall of this Eden looming in the wings of the novel, what a careful and caring choice to spend so much time in the grandeur of the lives of the banished.

Not without complication, not without terror, “This Other Eden” is ultimately a testament of love: love of kin, love of nature, love of art, love of self, love of home. Harding has written a novel out of poetry and sunlight, violent history and tender remembering. The humans he has created are, thankfully, not flattened into props and gimmicks, which sometimes happens when writers work across time and difference; instead they pulse with aliveness, dreamlike but tangible, so real it could make you weep.

Danez Smith is the author of three collections of poetry, most recently “Homie,” which was a finalist for the National Book Critics Circle Award and the NAACP Image Award.

Tags
İnto That This Who With 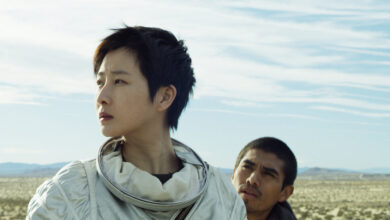 ‘We Are Living Things’ Review: The Truth Is Out There 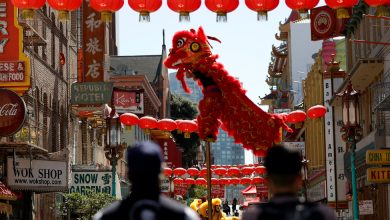 Immigration Is Hard. This Novel Turns the Struggle Into a Comedy of Errors. 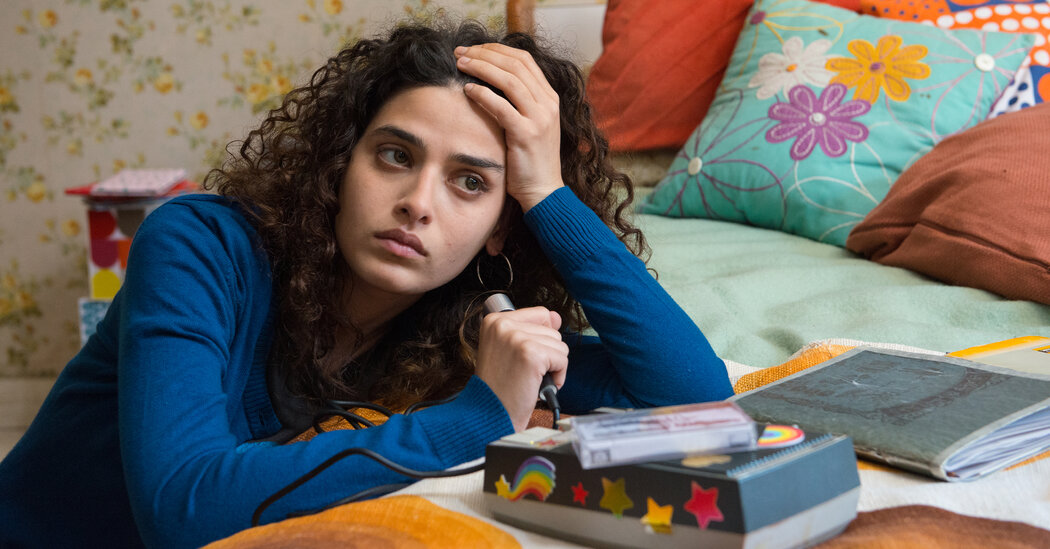 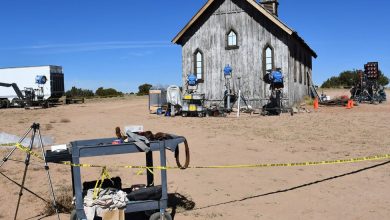