“Beautiful Mind” opened with the equivalent of 115,000 sales in the United States, including 158 million streams, according to the tracking service Luminate, with tracks like “Yungen,” featuring Jack Harlow, performing particularly well on Apple Music. The total take for “Beautiful Mind” was a bit less than Wave had for “SoulFly,” his last time at No. 1, which opened with 189 million streams in April 2021.

Megan Thee Stallion lands at No. 4 with “Traumazine,” her second studio album, which was announced just one day before its release and earned the equivalent of 63,000 sales, with 86 million streams.

Bad Bunny’s “Un Verano Sin Ti,” a steady streaming hit since early May, fell one spot to No. 2 after its eighth time in the top spot; over 15 weeks on the charts, “Un Verano” has racked up two million in equivalent sales, including about 2.7 billion streams.

Also this week, Beyoncé’s “Renaissance” holds at No. 3, and YoungBoy Never Broke Again’s “The Last Slimeto,” which came within striking range of No. 1 last week, falls three spots to fifth place. 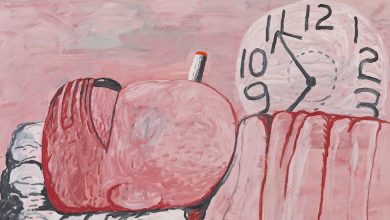 More Than 200 Philip Guston Works Are Headed to the Met 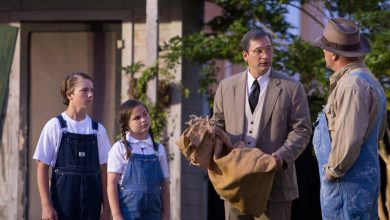 Courtroom Drama: New Legal Battle Over ‘To Kill a Mockingbird’ 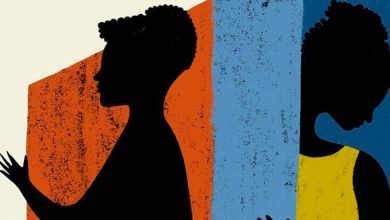 A Quarter-Life Crisis Handled With Grace and Guts 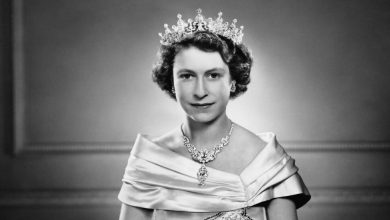