Scott Galloway, the entrepreneur, professor and podcaster, has written a book that’s a sort of anti-book.

A portrait of America in 100 charts, it tells the story of what Galloway sees as a nation in the throes of a crisis, riven by inequity, economic decline, partisan anger and rising extremism.

In “Adrift,” Galloway’s numbers do much to explain our politics, from the rise of the Tea Party and Donald Trump to the growing numbers of young people who espouse left-wing economic views or want to tear down the system altogether.

A man who speaks in the sound bites of a practiced TED talker, Galloway chose the graphic-heavy format over pure text, he said in an interview, because “storytelling is key to our species. It’s how you remember stuff.”

Despite spending months curating grim data and building an alarming series of charts, Galloway said he came away from the exercise “optimistic” about America’s future.

A crisis of inequality

Galloway pinpoints 1973 as the year when economic inequality in America started spiraling out of control.

That was when wages began to become decoupled from productivity: As the economy grew more efficient, pay did not keep pace, which hollowed out the middle and working classes.

Social scientists have studied this phenomenon for decades and offered multiple explanations. The rise of computing and automation. The decline of unions. The Reagan revolution.

Galloway doesn’t dispute any of that, but he chalks up the wage-productivity gap to a few fuzzier factors.

What is inflation? Inflation is a loss of purchasing power over time, meaning your dollar will not go as far tomorrow as it did today. It is typically expressed as the annual change in prices for everyday goods and services such as food, furniture, apparel, transportation and toys.

What causes inflation? It can be the result of rising consumer demand. But inflation can also rise and fall based on developments that have little to do with economic conditions, such as limited oil production and supply chain problems.

Is inflation bad? It depends on the circumstances. Fast price increases spell trouble, but moderate price gains can lead to higher wages and job growth.

How does inflation affect the poor? Inflation can be especially hard to shoulder for poor households because they spend a bigger chunk of their budgets on necessities like food, housing and gas.

No. 1, he says, was that “we just decided that the consumer was king.”

In his estimation, the shift from an economy driven by manufacturing to one powered by consumers has had the pernicious effect of reorienting America’s business sector around catering to disgruntled, entitled customers.

He recalled how, as a child, his family would take its busted television to the repair shop and foot the bill to fix it. That’s no longer possible or even practical in most cases, as globalization and automation have driven the price of electronics so low that it usually makes more sense to just replace your flat-screen when it goes on the fritz.

Now, he said, “you expect a nice man in a brown suit to come take it and give you a new one, and a handwritten apology note from a customer service.”

To demonstrate the growing power of consumers, Galloway charts the number of goods carried each year by shipping containers, which increased from 102 million metric tons in 1980 to 1.83 billion metric tons as of 2017.

Factor No. 2 is what Galloway calls “the gross idolatry of ‘innovators,’” which has exacerbated economic inequality by heaping huge rewards on tech entrepreneurs, while harming working people.

Time magazine — which is owned by Mark Benioff, the founder of the customer service software company Salesforce — regularly features Silicon Valley titans on the cover of its annual “Person of the Year” issue, for instance.

“Our new idols are ‘innovators’ and tech billionaires, because technology is the closest thing we have to sort of a godlike mysticism,” Galloway said. “I have no idea how my iPhone works. I just know it’s amazing.”

One especially illuminating chart in the book counts the mentions of a start-up company’s founder in its S-1 filing, the federal document required to be listed on a stock exchange.

The top? Adam Neumann, whose name appears 169 times in the 2019 prospectus for WeWork, the temporary office company that flamed out just months after its initial public offering. Steve Jobs showed up just eight times in Apple’s paperwork in 1980.

Galloway contrasts the downward trajectory of America’s middle class unfavorably with that of China, where more than half a billion people have left poverty over the last few decades — “arguably one of the greatest achievements in humankind.”

As for the United States, Galloway rattled off statistics showing just how much worse off 30-year-old men and women are in economic terms relative to their parents at the same age.

A millennial born in 1984 has only a 50 percent chance of earning more than his or her parents, compared with 1940, when more than 90 percent of children could expect to earn more than their parents.Credit…Scott Galloway

In one arresting statistic from the book, Galloway found that “an American born in 1940 had a 92 percent chance of doing better than his or her parents.” Today, a millennial born in 1984 has only a 50-50 chance of bettering their elders.

“The new American dream,” he concludes, “is to be born rich.”

The rise of girls and fall of boys

Galloway is most worried about the fate of young men, who he says “have fallen further faster, relative to other groups, than any cohort in history.”

As American women and girls have risen, boys are “failing,” Galloway said. Seven out of 10 high school valedictorians are girls, and they are much more likely to attend college.

Understand Inflation and How It Affects You

Boys, meanwhile, are twice as likely as girls to be suspended for the same infraction, a gap that race compounds. Black boys are five times as likely to be suspended as white boys, which often leaves a permanent record that hurts their chances of getting into college.

At New York University, for instance, where Galloway teaches marketing, he found that some schools within the university would be as much as 70 percent female if they practiced identity-blind admissions.

As a result of this yawning societal imbalance, Galloway said, “we’re producing way too many of the most dangerous person in the world. And that is a young, broken, lonely male.”

Galloway sees young men who have not become attached to school, a job or a relationship as increasingly dangerous.Credit…Scott Galloway

It’s why, he says, Trumpism has taken such a powerful hold over white men in particular. And it’s why extremist groups are almost always made up of angry young men, whether the country is Egypt, Sri Lanka — or, increasingly, the United States. 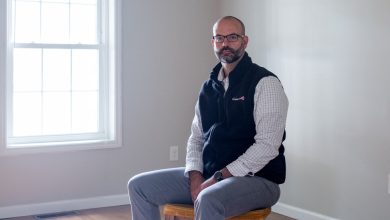 Inflation Has Hit Tenants Hard. What About Their Landlords? 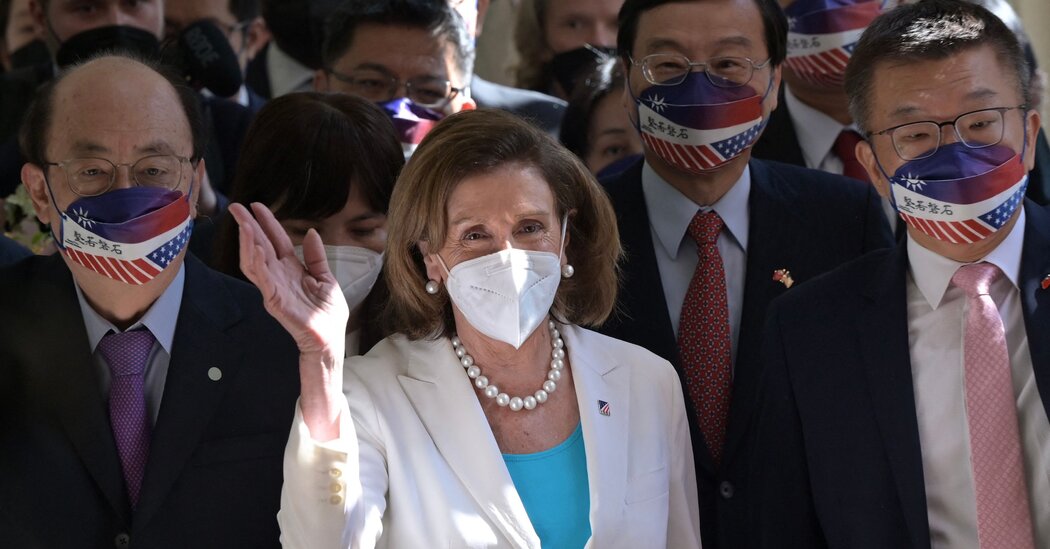 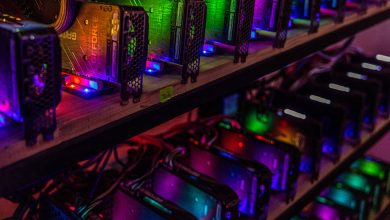 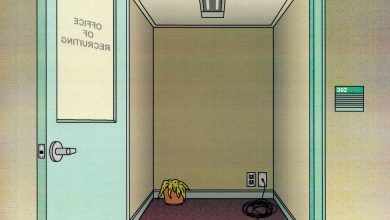 From Boom to Gloom: Tech Recruiters Struggle to Find Work