Alain Tanner, a pioneering director in the Swiss New Wave movement that took off in the 1970s, known for his cerebral, left-leaning films that challenged bourgeois complacency, died on Thursday in Geneva. He was 92.

His death, in a hospital, was confirmed by the Association Alain Tanner, a Geneva-based group that preserves and promotes his work.

Growing up in Switzerland, surrounded by France, Germany, and Italy with their rich cinema traditions, Mr. Tanner went on to be a founder of the so-called Group of 5, norm-shattering Swiss directors who helped drive a new form of national cinema. His best-known films tended toward a stark neorealism, laced with incisive dialogue and an arid wit, and often centered on characters struggling against conformity.

Looking back on his career in his later years, Mr. Tanner said he was proud to have been part of a generation that strove to shake the social order.

“During the second half of the last century,” he said, “I lived through what was probably the most engaging for cinema, with the questioning of the old styles, the break with old structures and the arrival of modernity.”

A sharp-eyed observer of discontent, both emotional and social, he never achieved the name recognition of the French New Wave masters like François Truffaut and Jean-Luc Godard, who died on Tuesday at 91. He acknowledged both as influences.

Regardless, critics considered him an important voice. In a 1990 review of Mr. Tanner’s film “A Flame in My Heart,” Vincent Canby described him in The New York Times as a “first-class director” and “one of the most securely cerebral of European filmmakers.”

“The Salamander” (1971), which Mr. Tanner shot in 16-millimeter, established his reputation worldwide and had a yearlong run at the Cinéma Saint-André des Arts in Paris. “Jonah Who Will Be 25 in the Year 2000” (1976) was an art-house hit in Europe and the United States.

Mr. Tanner, a native of French-speaking Geneva, made his early films in French, but his first English-language film, “Light Years Away,” which starred Trevor Howard as a junkyard-dwelling spiritual guide to a rebellious young drifter, won the jury’s special grand prize at the Cannes Film Festival in 1981.

By that point Mr. Tanner’s reputation in film circles was already cemented based on his groundbreaking films that grappled with the spirit of revolution and personal reinvention of the 1960s.

His first feature film, “Charles, Dead or Alive” (1969), conceived in the wake of the 1968 student protests that swept Europe, involved a prosperous middle-aged Swiss watchmaker who abandons a thriving family business, adopts an assumed name and embarks on an ill-fated journey of self-discovery as he settles into a life on the fringes of society with a young couple.

Mr. Tanner’s best known films of the 1970s, written with the English novelist, critic and Marxist theorist John Berger, concern the legacies of the tumultuous ’60s.

“The Middle of the World” (1974), explores a love affair between an Italian waitress at a railroad cafe and a married engineer who is running for the Swiss Parliament, but also the class tensions between them.

“Jonah Who Will Be 25 in the Year 2000” (1976), focuses on a group of disillusioned friends in Geneva — including an activist-turned-proofreader, an itinerant history professor and a trade unionist — who are prone to extemporizing on topics as diverse as capitalism, revolution, train travel and sex.

“Each of the characters is, in his or her own way, as surrounded as Switzerland, hemmed in,” Mr. Canby wrote in The Times in 1976. But, he added, “they have not been anesthetized by mediocrity into dreamless boredom.”

Alain Tanner was born on Dec. 6, 1929, in Geneva. His father was a publicist, writer and poet; his mother was a painter.

Growing up in Romandy, the French-speaking region in western Switzerland, Mr. Tanner felt alienated from the country’s German-speaking majority. “Switzerland exists much more for the German Swiss than for us,” he was quoted as saying in a 1976 interview with the film critic James Monaco. “They have a real identity, while we don’t.”

A lover of movies since childhood, he experienced an epiphany as a teenager when he discovered Italian neorealist directors like Vittorio De Sica and Roberto Rossellini. At the University of Geneva, Mr. Tanner studied economics, but his real passion was for film. He started a campus film club with Claude Goretta, who would help found the Group of 5. Seeking adventure beyond his native country, he joined the merchant navy after graduation.

In the mid-1950s, Mr. Tanner and Mr. Goretta settled in London, where they found work curating archives and subtitling films for the British Film Institute. They befriended the young directors Lindsay Anderson and Karel Reisz, who were involved with a budding school of documentary filmmaking called Free Cinema. In 1957, Mr. Tanner and Mr. Goretta joined the movement with “Nice Time,” a 17-minute documentary rumination about Piccadilly Circus at night. It won the prize for experimental film at the Venice Film Festival.

Returning to Switzerland a few years later, Mr. Tanner directed for television before forming the Group of 5 in 1968; besides Mr. Goretta, the others were Michel Soutter, Jean-Louis Roy and Jean-Jacques Lagrange. His first feature, “Charles Dead or Alive,” won the top prize at the Locarno Film Festival.

Mr. Tanner is survived by his wife, Janine; two daughters, Nathalie and Cécile; and three grandchildren.

A director once invigorated by the spirit of revolution had long ago mellowed in his political passions.

“I believe that neither capitalism nor Communism does anybody any good,” Mr. Tanner said in a 1976 Times interview. “I’m not so much politically minded; I think more about the individual and peoples’ lives.”

Tags
Film That Was Who With 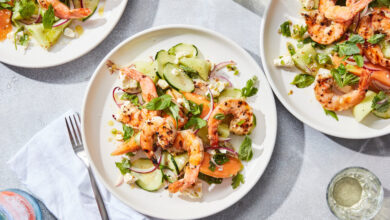 The Best Summer Dinner Is Assembled, Not Cooked 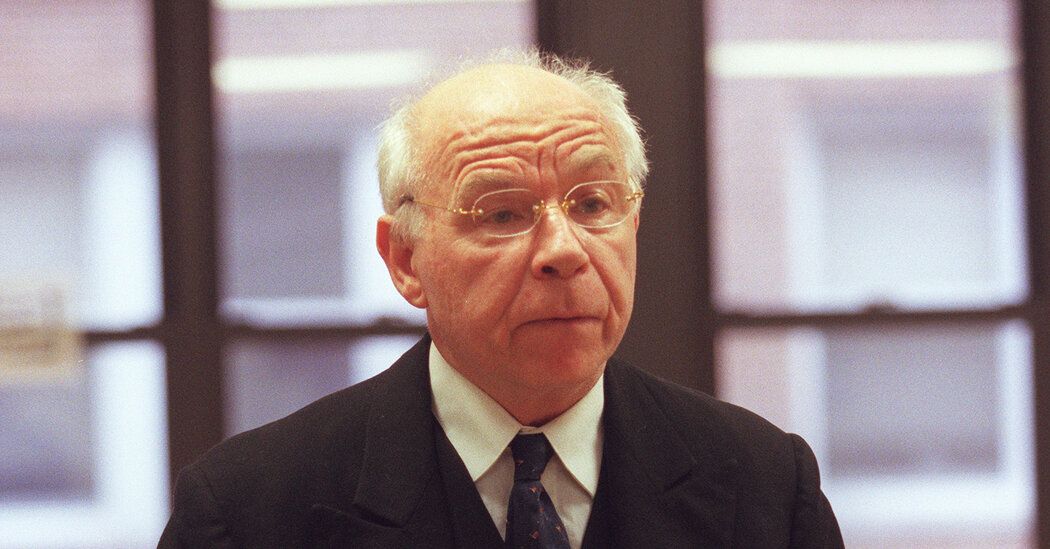 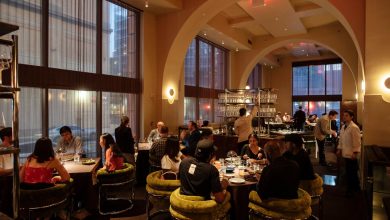 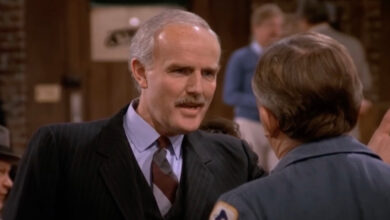