Twenty-three years ago, the Centers for Disease Control and Prevention declared that measles had been eliminated in the United States. Last month, the C.D.C. joined with the World Health Organization to warn that the disease, which vaccines can prevent, had become “an imminent threat in every region in the world.”

What happened? Childhood vaccination rates have plummeted since the beginning of the Covid-19 pandemic. In recent weeks, public health officials in and around Columbus, Ohio, have been battling a measles outbreak, with more than 70 cases reported in unvaccinated children and none among fully vaccinated children. As a resurgence of polio in July in Rockland County, north of New York City, has made clear, this is not a problem limited to measles.

U.S. routine childhood vaccination rates have historically been among the world’s best. But within the first year of the pandemic, the nation’s children missed nine million vaccine doses for diseases like polio and measles. Rates for the three major childhood immunizations — for measles, mumps and rubella; chickenpox; and diphtheria, tetanus and pertussis — fell by an average of 1.3 percentage points, with the rates in seven states and many cities falling under 90 percent.

What do these numbers mean in terms of disease spread? For measles, for example, the decline is significant because of its herd immunity threshold. If the proportion of the population that is immune to the disease is above that threshold, the spread of the disease will decline. For measles, the threshold is estimated to be 95 percent. For the 2020-21 school year, the vaccination rate for kindergarten students was 93.9 percent, below the threshold. So measles will likely continue to spread.

Measles should not be taken lightly. The virus is highly contagious; according to the C.D.C., if one person has it, up to 90 percent of the people close to that person who are not immune will also become infected. It can live up to two hours in the air. One to three of every 1,000 children who contract measles die of respiratory and neurological complications.

These recent declines in the United States have widely been blamed on disruptions in public health services caused by the pandemic. But this explanation is largely incorrect. The drop appears to also be a function of specific, flawed policies among the states, policies that may generate a more sustained decline in vaccination rates.

International comparisons suggest there is nothing inevitable about the onset of the pandemic and declines in vaccination rates. Over the past three years, the proportion of children who have received three doses of the vaccine that protects against diphtheria, tetanus and pertussis has remained consistently high in France, Germany, Switzerland, Israel and Australia, and Canada and Norway have seen increases. Declines in European measles vaccinations are mostly around the Ukraine war zone and other areas of Eastern Europe.

Now let’s look at what is happening in the United States.

The state with the highest childhood vaccination rate is not Massachusetts, Vermont or some other high-income, highly educated blue state with good public health infrastructure and health outcomes. It is Mississippi, a deep red state with the third-lowest Covid vaccination rate among the states. Mississippi also routinely ranks worst or second worst among the states on many other key public health measures, including infant mortality and overall life expectancy. Yet roughly 99 percent of Mississippi children are vaccinated for the three major childhood immunizations.

On the other hand, Colorado and Maryland, regularly ranked among states with the best health systems, reported childhood vaccination rates roughly at or below 90 percent for the 2020-21 school year, the most recent year for which C.D.C. data for all states is available. Colorado’s measles-mumps-rubella rate was 90.5 percent, and Maryland’s was 87.6 percent, both in the bottom quartile among states.

Covid vaccine acceptance and anti-vax attitudes do not fully explain differences among states. Neither do red-blue partisan affiliations or the strength of a state’s public health system. Instead, the decline is rooted in longstanding policies among some states that allow, for instance, for nonmedical exemptions, failures to rigorously enforce vaccination requirements and inadequate public health campaigns.

Here’s how the decline can be reversed.

The result: an increase of 3.3 percentage points in the measles-mumps-rubella vaccination rate, which put the state above the immunity threshold for measles. By contrast, Idaho, Arizona, Oregon and Wisconsin had the highest exemption rates in 2020-21, and each had vaccination rates below the national average for measles, mumps and rubella and for diphtheria, tetanus and pertussis.

States should also end extensions granted to schoolchildren to complete routine vaccinations during the pandemic and undertake vigorous community outreach and education campaigns to encourage vaccinations by emphasizing their safety and importance. With the pandemic and staffing shortages, many schools have had less time to conduct vaccination assessments or contact parents on missing documentation. States must provide the resources to ensure compliance.

Children age 14 or older should be allowed to obtain without parental permission all missed childhood polio, measles and other recommended vaccinations. In many states, precedents exist for adolescent consent for treatment of sexually transmitted diseases and psychiatric care.

Finally, states should undertake the necessary technology upgrades and data standardization to improve data links among schools, local and state immunization programs and the C.D.C. to track routine childhood immunization rates. School nurses can use this data to review students’ vaccination status. At the moment there is roughly a two-year lag in federal data on immunization rates among kindergartners.

Vaccines are one of the few true cost savers in medicine. The routine immunizations of children born from 1994 to 2018 are projected to prevent nearly one million early deaths and save nearly $1.9 trillion in economic costs — more than $5,700 for each American, according to the C.D.C. For measles, a state might spend more than $2 million responding to a single outbreak, with each case costing nearly $50,000 on average, according to an analysis of a recent outbreak in Washington state.

To avoid dangerous and costly outbreaks, states should introduce enforceable solutions that give their children and communities the best protections against vaccine-preventable infectious diseases.

Ezekiel J. Emanuel (@ZekeEmanuel) is a physician and the vice provost for global initiatives and a professor of medical ethics and health policy at the University of Pennsylvania. Matthew Guido is a research assistant working with Dr. Emanuel.

Tags
Among Children School That Year 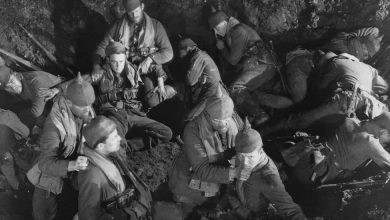 When Filmmakers Don’t Understand the Assignment 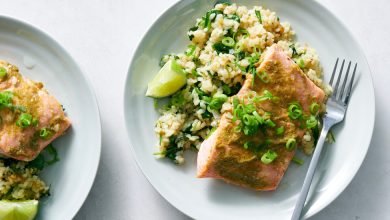 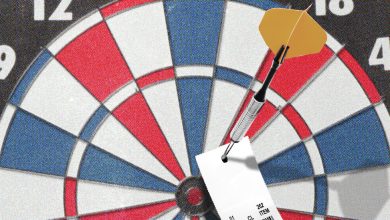 Wonking Out: Inflation and the Imputation Game 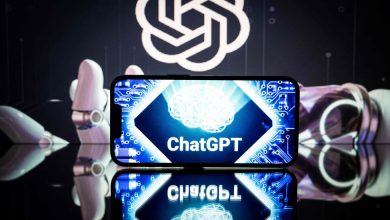