Menahem Schmelzer, a Hungarian refugee who for more than two decades was the doting custodian of one of the world’s greatest collections of ancient Hebrew and other Jewish manuscripts and books as the librarian of the Jewish Theological Seminary, died on Dec. 10 at his home in Manhattan. He was 88.

His family confirmed the death.

During Professor Schmelzer’s tenure as chief librarian, from 1964 to 1987, the seminary’s collection of almost 245,000 volumes was a primary destination for scholarly inquiry into the history and literature of the Jewish people.

It houses a rare-book room with irreplaceable contents: volumes of Talmud and Passover Haggadahs from the Middle Ages; richly decorated marriage documents from the 17th century; a 15th-century prayer book, handwritten in Florence and illuminated with gold leaf, that had belonged to the Rothschild banking family; handwritten works by the great scholar Maimonides; a Torah scroll rescued from the Spanish Inquisition.

Professor Schmelzer looked after all these documents with striking tenderness. In 1984, he showed a Newsday reporter what he called, with tart humor, an “ugly manuscript” — a battered volume of parchment pages that contained biographies of Talmudic rabbis but that had no particular aesthetic appeal. It was written in about the year 1200, but what endeared Professor Schmelzer to it was its 20th-century history: It had been rescued from the destruction of Kristallnacht, the Nazi pogrom in Germany and Austria in November 1938 that burned down or vandalized 267 synagogues and 7,000 Jewish-owned stores and killed more than 90 Jews.

“This manuscript is a survivor, a real survivor,” he said. “It survived from 1200 to 1938, and in 1938 it survived the Kristallnacht. It’s a symbol of continuity, of how it survived the centuries and the tragedies.”

With ambitions to rival the Hebraica and Judaica libraries at Oxford University and at the British Museum, the Jewish Theological Seminary library, in the Morningside Heights section of Manhattan, was largely assembled in the early 20th century with gifts from wealthy collectors like Jacob Schiff of New York and Mayer Sulzberger of Philadelphia. Professor Schmelzer enhanced the library with acquisitions from Sotheby’s and other auction houses, and through private sales. He reorganized the book stacks and modernized the cataloging.

In 1966. two years after he took over the library, a fire broke out on the ninth and 10th floors that consumed 70,000 books; many of the remaining volumes were damaged by water used in fighting the fire. The rare-book room was spared, but Professor Schmelzer stood watching from across the street in anguish, pained in particular by the loss of books that had been acquired from Europe after the Holocaust.

“It was terrible to see things that survived such a tragedy should now be destroyed here,” he said in the 1984 interview.

Professor Schmelzer and the researcher Anna Kleban examining documents in 1969.Credit…via the Library of the Jewish Theological Seminary

He led a herculean effort to dry the water-damaged books by airing them out in the seminary courtyard, or by placing paper towels between the pages. Ismar Schorsch, who was chancellor of the seminary from 1986 to 2006, said in an interview that because of Professor Schmelzer’s intimate knowledge of the collection, he was able to piece together fragments of books that were widely dispersed, as if putting together the pieces of a jigsaw puzzle. Unsalvageable pages were microfilmed, and many books were replaced with gifts.

By 1984, Professor Schmelzer was able to say, “We’re pretty much where we were if not better.”

In his time as chief librarian, Professor Schmelzer, who spoke four languages fluently, taught seminary students, first as an assistant professor of medieval Hebrew literature and Jewish bibliography and then, after 1980, as a full professor. His particular expertise was in the liturgical Hebrew poetry known as piyyutim; when he received his doctorate at the seminary, his dissertation was about the work of an 11th-century Spanish rabbi famous for such poems.

Menahem Hayyim Schmelzer was born on April 18, 1934, in Kecel, a peasant village in southern Hungary. His home had no electricity or indoor plumbing. His father, Ferenc, sold wine made of local grapes, and his mother, Margit (Gottesman) Schmelzer, was a homemaker. Kecel had no yeshiva, so Menahem gained an elementary knowledge of Hebrew and Jewish law and ritual at a cheder, a Jewish primary school.

When Hitler invaded Poland in 1939, Hungary, a German ally, sent men like his father to army work camps. By 1944, mass deportations of Jews had begun, and 10-year-old Menahem, his mother and his younger brother, Otto, were put on a crowded train headed for Auschwitz. At some point in the journey the train halted, and the last few cars, including those carrying Menahem and his family, were unhitched. The three wound up in the Strasshof labor camp near Vienna.

He later found out that his family was saved because of a deal the Nazi official Adolf Eichmann had made — to trade 21,000 Jews for five million Swiss francs to buy munitions and trucks to help stave off Germany’s defeat.

A Chinese Torah in the collection of the Jewish Theological Seminary was studied by Professor Schmelzer, seated, in 1973.Credit…Edward Hausner/The New York Times

Menahem was liberated by the Russians and made his way home to find his father asleep in a corner of their house. The entire family had survived.

The family soon moved to Budapest, where Menahem studied at several yeshivas before graduating from the Jewish High School of Budapest in 1952. He began studies in ancient history and languages at Eotvos Lorand University, also in Budapest, but was arrested by Stalinist-era Hungarian police for his activities with Bnei Akiva, a religious Zionist youth movement. In 1954, a year after Stalin’s death, he was released from prison.

During the Hungarian revolution of 1956, Professor Schmelzer fled to Switzerland and studied at the University of Basel. Hearing of an inviting fellowship in library science, he applied, was accepted and moved to Copenhagen, where he earned his master’s degree in 1960.

During a stint in Israel, where he worked in the manuscript division of the Jewish National and University Library in Jerusalem (today known as the National Library of Israel), he married Ruth Blum, in 1961. They emigrated to New York, and he began working as an assistant librarian at the seminary.

He is survived by his wife; two daughters, Nomi Stillman and Elizabeth Benisz; a son, Shai; and eight grandchildren.

Scholars from around the world consulted with Professor Schmelzer, often about arcane factual details, because of his familiarity with so many books and his near photographic memory

“He could tell you,” Ms. Stillman said, “what book it was in, where the book was on the shelf and where in the book it was.”

Tags
From Had That Was With 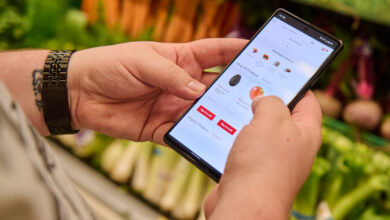 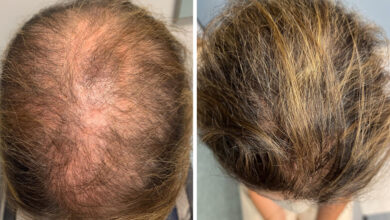 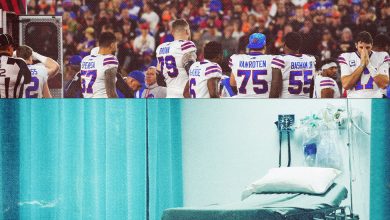 Damar Hamlin Shows Us What CPR Is For 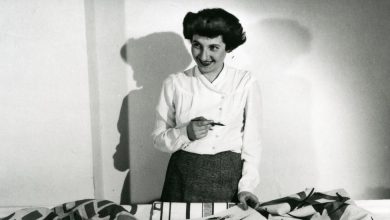