GLASGOW — I grew up in a string of dilapidated slum rentals, project housing and homeless hostels. I grew up with a monster in most of those homes.

Small but cruel, it could be found under the stairs, sometimes in the kitchen. You had to feed it with coins, later with cards and keys, or be punished. When there wasn’t anything to feed it, everything would go dark. The TV turned off, whatever you were cooking stopped bubbling on the stove, the shower ran cold and the food in the refrigerator started to spoil. That monster could stop us from bathing, eating or sleeping. It could, and did, make us ill. And it followed us, a single-parent working-class family, up and down the country, from one damp and drafty home to the next, no matter how often we fled to what we hoped was a fresh start.

The monster was a prepayment meter. The Meter, as it was called in our house. Effectively a slot machine for pay-as-you-use energy. Some people have meters that can be topped up online, but typically you go to your local convenience store or post office, add money to your card, take it home and insert it into the Meter. You can use energy until your credit runs out. When it does, you’re given about $12 of “emergency credit,” but you’ll need to repay that the next time you top up, before anything goes toward energy.

The saying goes, if you want to add tension to a story add a ticking clock. That’s my memory of the Meter. We’d get down on our knees daily — somehow they were always placed to force you prostrate before them — and stare disbelievingly as the numbers ticked down. A literal countdown on top of all of the other stresses of trying to get a too-small income to stretch through the day, week or month.

So what did we do? We used the smallest amount of energy we could. My mother performed a frustrating, occasionally heartbreaking, arithmetic: Could she cook dinner and get the clothes dry on the radiator? If she had a hot shower in the morning, would she be able to put on the heating in our room that night? Was there enough energy left to watch our favorite TV show if all the lights were off?

But nothing was ever enough to appease the Meter. We watched the numbers count down, we negotiated, and we hoped. We hoped it wouldn’t run out in the middle of the night, or while we were sick, when we had homework due or had school friends visiting. Most of all, we hoped it wouldn’t happen in winter, in freezing temperatures, without even a light to read by as a distraction. But, as inevitably as Monday follows Sunday, it always happened at the worst possible time.

Who’d choose this precarity? Who would want the Meter instead of a monthly bill from the energy company? More than seven million households in Britain have one. There are people who prefer the control of paying as they go, and a lot of Britons are more afraid of huge fuel bills than they used to be. But a lot of people don’t get to choose. They’re in debt, or have a poor credit rating or move into low-income housing and find one already installed. Sometimes a landlord insists, or they fall behind on their bills and the energy company does.

And the number of people in debt to energy companies has risen markedly this year. The invasion of Ukraine has had a vertiginous impact on the cost of energy here. The British government has offered some belated financial assistance, but most people, however they’re billed, are feeling the strain. And as people have fallen behind on payments, power companies have moved aggressively to switch them to prepayment meters — more than 300,000 applications to forcibly install one have been approved by the courts this year.

The trouble with this is that a prepayment meter is a more expensive way to pay for energy — more than $300 more this winter, according to an estimate from the charity Citizens Advice. If people are in debt because they can’t afford to pay for energy, a plan that insists that they pay for energy at a higher rate while they pay off their debts seems doomed to fail.

And then there is the process of forcibly switching, which is what it sounds like. In my 20s, I lived with my college roommate in a cheap apartment in London above a bookmakers. One night we came home to a letter on our kitchen table. Our power company had been authorized to enter our home and install a prepayment meter because we were behind on our bills. In fact, we were not in debt, but we did have a shady landlord who hadn’t legally registered our address, and for almost a year we’d been paying our neighbor’s bills. We protested but the engineer arrived anyway and the Meter was installed on the wall by our kitchen table. Though we eventually sorted it out with the power company, the violation of someone being empowered to enter our home remained long after the Meter had gone.

In November the End Fuel Poverty Coalition, a loose grouping of anti-poverty, environmental and health campaigners, and some local councils called for a moratorium on forcibly switching people who have fallen behind on their bills this winter. The argument was that it would lead to “self-disconnecting” — that is, when you have already used your small amount of emergency credit and have no money to top up. To me, describing having no money for heat or light as “self-disconnecting” is like calling having no money for food a hunger strike.

I write this just half an hour away from one of the flats I grew up in, where black mold climbed the walls, ice crept across the inside of the windows and the Meter could never be satiated. For much of this month the weather was very cold, and everything was covered in powdered-sugar frost. This year my Christmas tree is strung with colorful lights and I’ve joyfully baked cookies with my toddler without negotiating with the Meter for the pleasure. I don’t believe anyone would choose to do without light or heat, to “self-disconnect” if any better option was available.

The government will cut its financial help in the spring. Another generation is growing up with its own monster. Some seven million meters, many of them in the homes of the poor, the sick, the vulnerable, the old; ticking down to sudden darkness, silence and cold.

Kerry Hudson is the author, most recently, of “Lowborn,” a memoir of growing up poor in Britain.

Tags
Have That This Was With 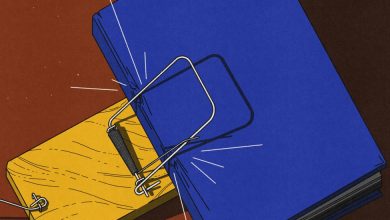 The Controversy Over ‘American Dirt’ 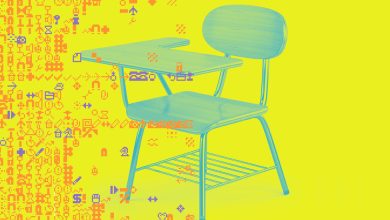 A Teacher Who Loves ChatGPT and Is ‘M3GAN’ Real? 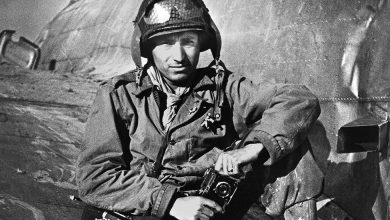 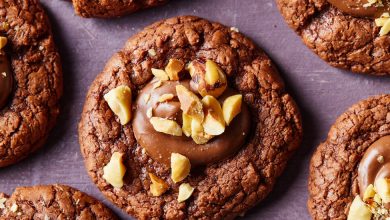 20 Cookie Videos That Will Put You in the Holiday Spirit