A Black man in a blue suit stood in a cannabis dispensary in Lower Manhattan as a manager rang up his purchase: a tin of sour watermelon gummies and a jar of smokable Banana Runtz flower, totaling $96.

It was the kind of transaction that used to carry the risk of arrest. But the purchase on Thursday was the first licensed sale of recreational cannabis since the state legalized it last year.

The dispensary, Housing Works Cannabis Co., is the first and only licensed location to open this year. It’s a milestone in the state’s pivot away from decades of criminalization of marijuana to the launch of an industry that is expected to generate more than $4 billion in the next five years.

The customer, Chris Alexander, 32, had worked for nearly a decade to bring the moment to fruition, first as a lawyer for the State Legislature and now as the executive director of the Office of Cannabis Management, the state’s regulatory agency.

At a news conference before his purchase, Mr. Alexander choked up as he thanked the activists and government officials who had helped shape the new industry, which has given priority to those affected by the criminalization of marijuana to open the first businesses.

“New York is leading,” he said. “I’ve said it often and I’ll say it again, equity is not a thing. It’s the thing. It is what we are doing.”

New York became the 15th state to legalize recreational cannabis in March 2021, but its rollout has been slowed by political fights and market challenges. Gov. Kathy Hochul had predicted that 20 stores would open by the end of the year, but Housing Works’s dispensary will be the only one.

More stores are expected to come online early next year, and the state plans to issue more licenses and finalize regulations for the broader market.

Ms. Hochul and Mayor Eric Adams both skipped the opening on Thursday.

The first retail sale of cannabis in New York was by the nonprofit Housing Works to Chris Alexander, executive director of the state’s Office of Cannabis Management. Doors will open to the public later on Thursday. Credit…Hiroko Masuike/The New York Times
Tags
First New Open 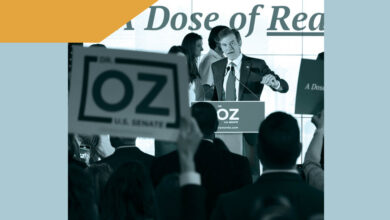 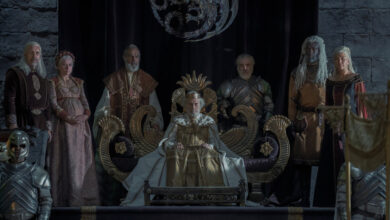 How About We Just Don’t Watch the ‘Game of Thrones’ Prequel? 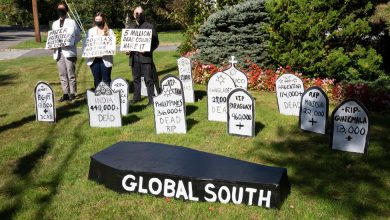 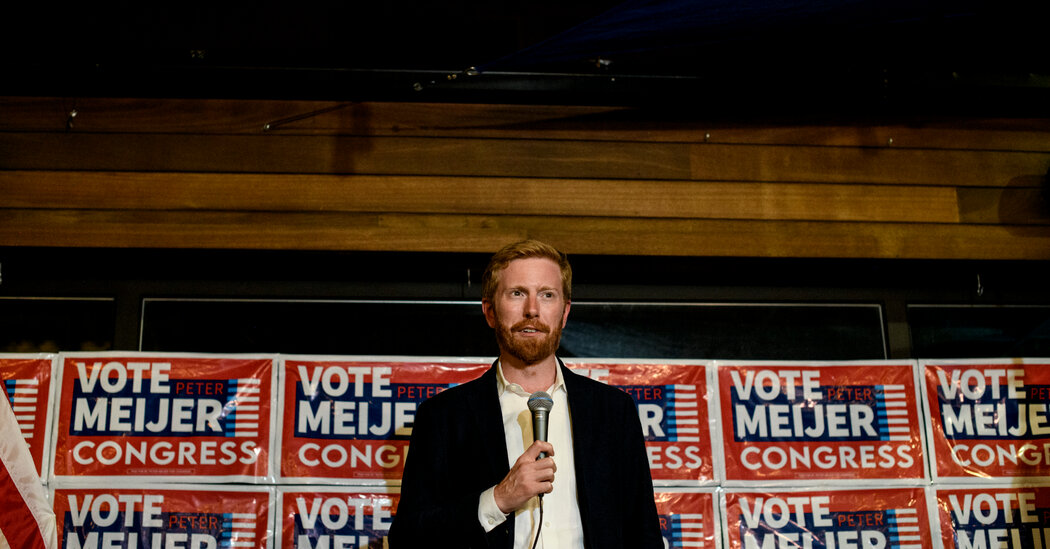 This Is Why Peter Meijer Lost?