As the pandemic spread across the United States in 2020, the number of children who were killed rose precipitously, as did the number injured by firearms, scientists reported in two studies on Monday.

A majority of the homicides were among Black children, and almost half were among children in the southern United States. Each of those groups also accounted for most of the children brought to pediatric hospitals with gun injuries.

Homicide is the leading cause of death among American children, making the United States an outlier among similarly developed nations, where car accidents, cancer and other illnesses and injuries are the top causes of death.

About half of those are caused by firearms. But younger children are more likely to be killed by physical assaults than by firearms, including beatings or attacks with sharp objects or blunt instruments.

Gun homicides have also risen greatly among children in recent years. In a review of recent data on firearms, The New York Times reported last week that gun homicides involving children had increased by more than 73 percent since 2018 and that the disparity in risk between Black children and others was rapidly widening.

The authors of the new study, published in JAMA Pediatrics, said the data highlighted a public health concern “warranting immediate attention.” Child homicides are “fundamentally preventable,” yet they are becoming “more common, not less,” an accompanying editorial said.

Homicides of younger children often occur in or near the home and are most commonly perpetrated by parents and caregivers. The homicides often are linked to child abuse and neglect and reflect the stresses experienced by families, said Dr. Elinore J. Kaufman, a trauma surgeon at University of Pennsylvania Perelman School of Medicine and a co-author of the editorial accompanying the homicide study.

“I don’t think we’re doing a good job of taking care of families, and it shows,” Dr. Kaufman said in an interview.

Older children and teenagers, on the other hand, were more likely to be killed in altercations with acquaintances or strangers in public places, she noted. Guns are more likely to be involved in these killings, and the violence reflects the deprivation that disproportionately affects Black people and other communities of color.

The researchers suggested that such inequitable living conditions might play a large role in the persistent disparities in child homicide rates.

As a trauma surgeon, Dr. Kaufman said, she has seen the fallout of record gun violence in Philadelphia, which went up during the pandemic and has continued with little evidence of abating.

“We’re sitting at that high plateau and not seeing much in terms of improvement, except maybe a tiny bit,” Dr. Kaufman said.

A research letter by pediatric surgeons at University of Utah School of Medicine was also published in JAMA Pediatrics on Monday. That study compared the number of children coming into the nation’s pediatric hospitals for care during two 21-month periods, one of them leading up to the pandemic and the other starting in April 2020, as the pandemic was gaining traction.

The number of children seeking care for gun injuries increased to 2,759 during the second 21-month period, up from 1,815 during the first period, an increase of just over 50 percent.

Tags
Among Children Gun Per That 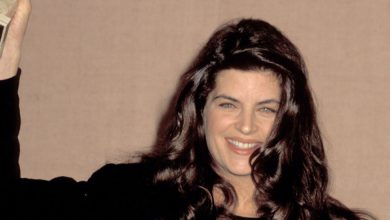 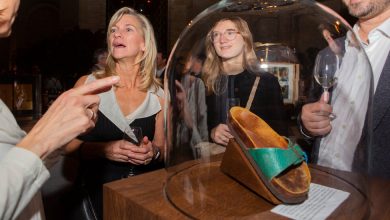 How Much Would You Pay for Steve Jobs’s Birkenstocks? 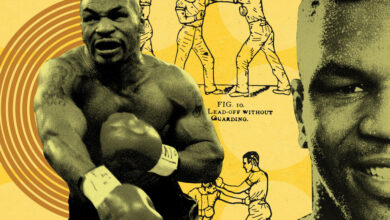 Mike Tyson Was the Boxer Hollywood Taught Us to Love. What Happened? 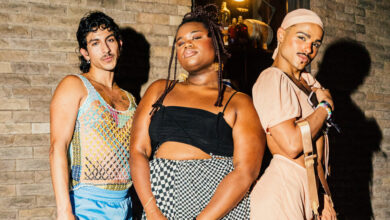 Striking Their Own Poses