The Australia Letter is a weekly newsletter from our Australia bureau. Sign up to get it by email.

The death of Queen Elizabeth II, Britain’s longest-reigning monarch, has reverberated around the world. Amid the outpouring of grief on social media and in news coverage, her passing inevitably renewed questions about the monarchy’s role, including in Commonwealth countries, like Australia, where she was the head of state.

Australians have responded to the news in a variety of ways. Lawmakers sent messages of condolences, and news channels looked back on her visits to Australia. Some aspects of the mourning process here — like suspending Parliament for 15 days — have come under scrutiny.

In Melbourne, where I spent the morning talking to residents, reactions ranged from grief and a profound sense of loss to apathy.

“It’s the end of an era,” said Lisa Tinsay, 24, who was dressed in black to mark the occasion. She had considered the queen a feminist hero, she said.

“I don’t really feel anything,” said Charlotte Terrell, 23, her co-worker at a marketing agency. “I don’t think it affects us that much.”

For some, Elizabeth’s death marked the closing of a long, familiar chapter.

“The queen was crowned the year I was born,” said Marion Robinson, 69. “She was there our whole lives.”

“I think she represented stability,” she added. “I felt safe.”

“I don’t think we’ll ever have the security again that we had with her,” said Carole Kelly, 73. She has fond memories of seeing the queen from afar on one of her visits to Brisbane.

For many Australians, the queen is inseparable from their own lives, said Mark McKenna, a historian at the University of Sydney.

She embodies memories of what many think of as a calmer era, said Cindy McCreery, another University of Sydney historian. She added: “I think there’s a lot of nostalgia that may not actually represent the difficulties of the past.”

Some Australians were surprised by their own reactions to the news.

Michael Beattie, 44, wants Australia to become a republic and never thought he had particularly strong affection for the queen. But when he saw the headlines this morning, he walked into the room of his partner, who had also just seen the news. At a loss, they looked at each other and hugged.

“It was so weird,” he said with a small laugh. “There’s something in the psyche,” he added. “It’s about acknowledging that, too — whether you agree with the monarchy or not, something has ended.”

Still, he said, he hopes that the queen’s passing will encourage Australians to reconsider the monarchy’s role and how we can come into our own as a nation.

“There is sadness, but I also think it’s time to move on as well,” he said.

Now for this week’s stories:

Prime Minister Manasseh Sogavare of the Solomon Islands in 2019. He said the postponement of national elections “does not in any way inhibit or prohibit the right to vote.”Credit…Mark Schiefelbein/Associated Press

Flowers in memory of Queen Elizabeth II outside the British Embassy in Washington on Thursday.Credit…Al Drago for The New York Times

Enjoying the Australia Letter? Sign up here or forward to a friend.

For more Australia coverage and discussion, start your day with your local Morning Briefing and join us in our Facebook group. 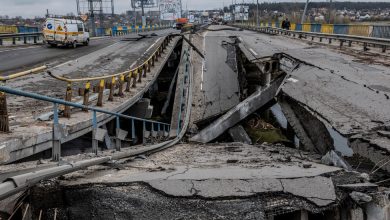 How Will Ukraine Rebuild (and Who Should Pay)? 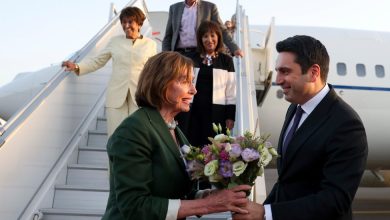 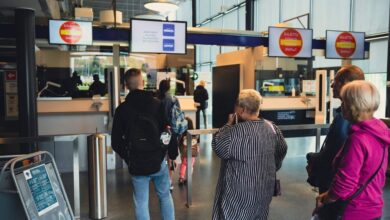 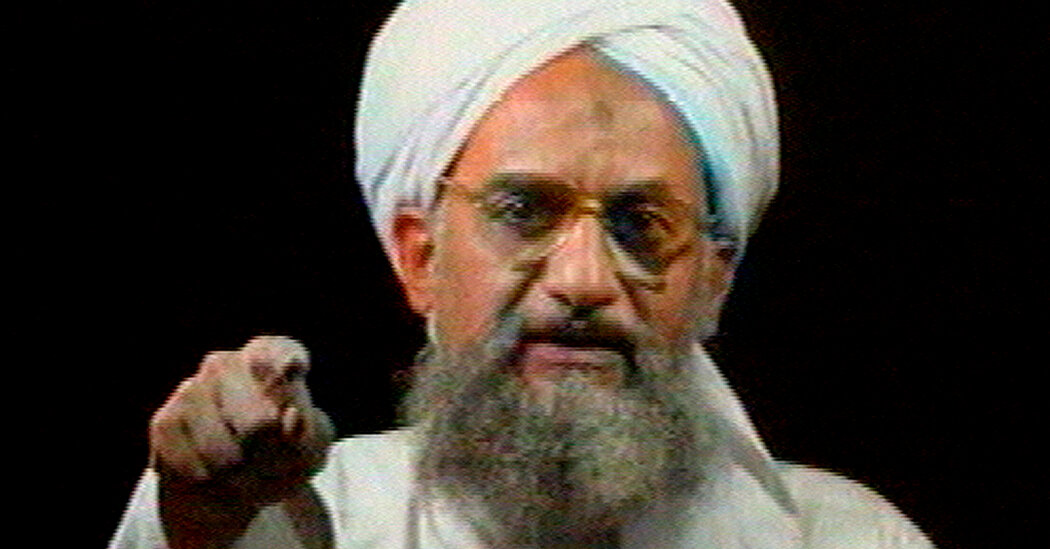