SEOUL — North Korea has adopted a new law that says the country will launch a nuclear attack if the United States or South Korea tries to remove its leader, Kim Jong-un, from power, state media reported on Friday.

The law was passed by North Korea’s rubber-stamp Parliament, the Supreme People’s Assembly, on Thursday, according to the North’s official Korean Central News Agency. The assembly, convened in time for the 74th anniversary of the North’s founding on Friday, was used as a venue for Mr. Kim to lay out his evolving nuclear policy.

The new law says that North Korea will launch a nuclear strike “automatically and immediately” if the command and control system for its nuclear forces is put in danger, an apparent reference to Mr. Kim’s leadership.

The law also says that while North Korea’s nuclear arsenal is primarily a war deterrent, the weapons can also be used if an attack with weapons of mass destruction — or a non-nuclear attack against the North’s leadership — is launched or is imminent. They can also be used to prevent “the expansion and protraction of a war,” the law says, according to the state media report.

In an apparent warning to South Korea, the law also says that North Korea will not use nuclear weapons against states that do not have them, unless such a state attacks the North “in collusion” with another nuclear power — presumably including the United States, the South’s military ally.

In recent months, North Korea has indicated that it planned to adopt a more aggressive nuclear doctrine. In a speech delivered at a military parade in April, Mr. Kim vowed to expand the North’s nuclear arsenal “at the fastest possible speed,” saying that it was not merely a deterrent but could be used “if any forces try to violate the fundamental interests of our state.”

With the new law, North Korea sets that doctrine into legislation. Doing so makes clear that “there will no longer be any bargaining over our nuclear power,” Mr. Kim said in a speech delivered at the Supreme People’s Assembly on Thursday.

Mr. Kim said the North would not give up its nuclear weapons unless there was a change in the “political and military environment around the Korean Peninsula,” which he said had compelled the North to develop the arsenal. He said there would be “absolutely no denuclearization, no negotiation and no bargaining chip to trade,” according to the state media report on Friday.

An intercontinental ballistic missile, the Hwasong-17, was shown during a military parade in Pyongyang, North Korea, in April, according to state media.Credit…Korean Central News Agency, via Associated Press

The announcement, with its threatened response to any attempt to remove Mr. Kim, reflects North Korea’s growing confidence in its nuclear arsenal, said Cheong Seong-chang, director of the Center of North Korean Studies at the Sejong Institute in South Korea.

“Now that North Korea has made it clear in a law that it can use nuclear weapons, even in response to an attack involving non-nuclear weapons, we cannot rule out the possibility that an accidental military clash on the Korean Peninsula might lead to the use of nuclear weapons,” Mr. Cheong said.

Mr. Kim’s increasingly aggressive nuclear doctrine suggests that if the North were to return to negotiations with Washington, the country would “frame them as discussions about mutual security guarantees rather than about denuclearization,” said Leif-Eric Easley, a professor of international studies at Ewha Womans University in Seoul.

Since taking power a decade ago, Mr. Kim has focused on building the North’s nuclear arsenal, calling it a “treasured sword” that protects the country from foreign invasion. Under Mr. Kim, North Korea has conducted four underground nuclear tests and numerous missile launches, including ones involving intercontinental ballistic missiles, in violation of international sanctions.

According to newly declassified American intelligence, the country has also been selling millions of artillery shells and rockets to Russia for its war in Ukraine, which Mr. Kim has vocally supported.

North Korea halted all nuclear and ICBM tests in 2018 to set the stage for the summit meetings between Mr. Kim and President Donald J. Trump. Mr. Kim hoped to secure an end to the sanctions that have been devastating his economy for years, but the unprecedented talks ended with no agreement on dismantling the North’s nuclear program or lifting the sanctions.

In the past, North Korea has used its nuclear weapons as a tool to bring Washington to the negotiating table. By that logic, the more powerful the arsenal, the more leverage Mr. Kim has. But since his diplomacy with Mr. Trump collapsed, Mr. Kim has vowed to find a “new way” to deal with Washington.

This year, he started testing a variety of new missiles, urging his people to prepare for a standoff with the United States “for a long period of time.” 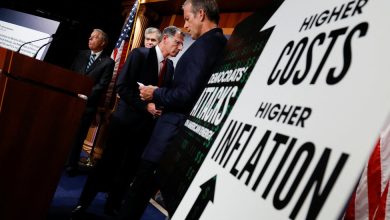 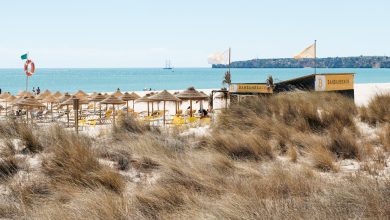 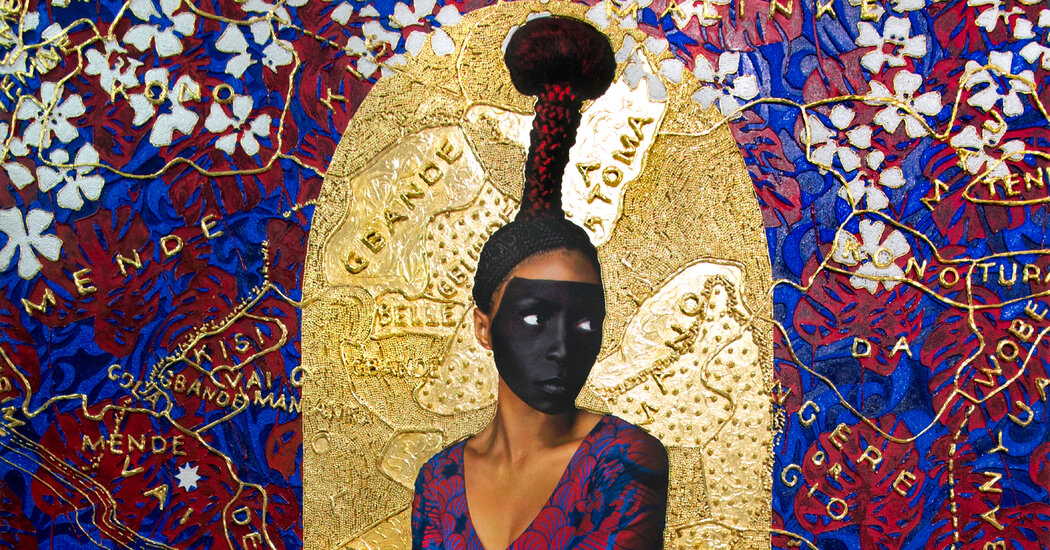 Stepping Into the Expansive Worlds of Black Imagination 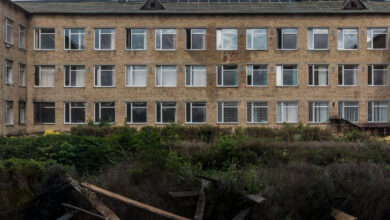 Pencil, chalk and first-aid kits: Ukrainian children return to school in the midst of war.