BERLIN — Two people were killed and at least six others injured in a stabbing on a train in northern Germany on Wednesday afternoon, a state interior ministry spokeswoman said.

The attack happened shortly before 3 p.m. on a regional train traveling from the northern city of Kiel to Hamburg. Just before the train arrived in the town of Brokstedt, 40 miles north of Hamburg, a man started stabbing passengers, according to local news reports.

“It’s quite horrible,” Sabine Sütterlin-Waack, the state minister of the interior for Schleswig-Holstein, told a public broadcaster. “We are all completely shocked and horrified that something like this has happened.” She added in a statement, “For me it is clear that the horrific act is directed against all humanity.”

The station was cordoned off as the police investigated the episode. Train service on the line was temporarily halted, according to the national German train service.

The attack follows other recent deadly stabbings in the country, including one that killed a teenage girl in illerkirchberg and another that killed three people in Würzburg. 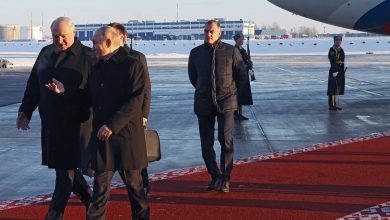 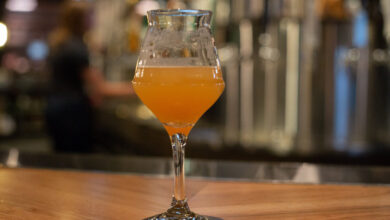 How Many Drinks a Week Are Safe? Canada Considers a Much Lower Limit 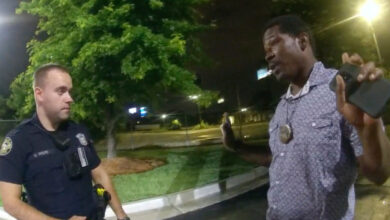 Charges Dropped Against Officers in Fatal Shooting of Rayshard Brooks 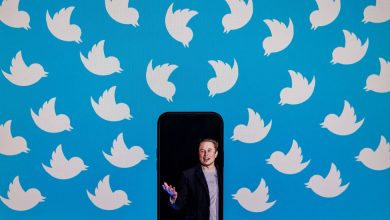